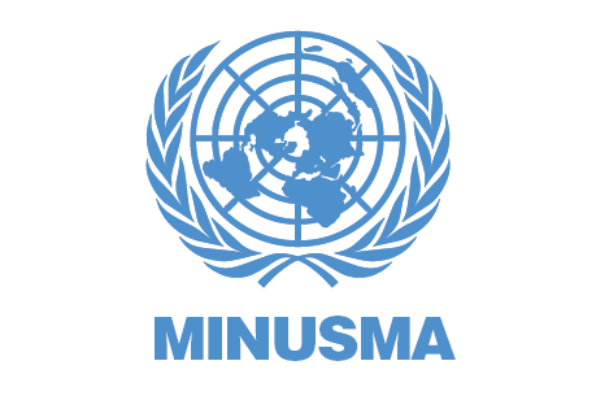 The MINUSMA project aims to improve the accommodation for women police officers in four camps for Formed Police Units (FPUs) from Nigeria, Senegal, and Togo. The mission’s goal is to increase the number of women in FPUs in order to improve the effectiveness of the mandate implementation.

The project focuses on two main areas of improvement:

By improving the accommodation and increasing the number of women police officers in FPUs, this project will enable the creation of a more inclusive and effective working environment for women peacekeepers in UN missions. As such, this project aims to improve the capacity and morale of the women police officers which will enabling the FPU to conduct their tasks more effectively in accordance with the mission mandate. 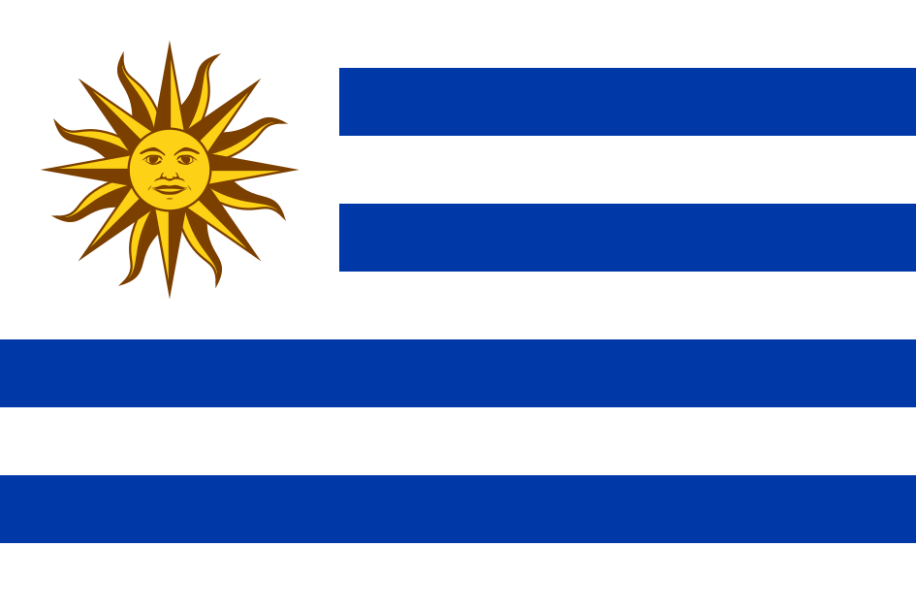 The Uruguay Armed Forces (UAF) project aims to increase the deployment of women military peacekeepers to United Nations (UN) peace operations from 6.6% to 11% by 2024. Uruguay was one of the seven countries that piloted the DCAF – the Geneva Centre for Security Sector Governance Measuring Opportunities for Women in Peace Operations (MOWIP) barrier assessment study in 2020, funded by Canada and Norway. With this project, Uruguay Armed Forces will address barriers identified in the MOWIP report.

In close partnership with Uruguay’s Ministry of Defense, this project will be managed by UN Women Uruguay – a long-standing partner supporting the Uruguay government in empowering women and advancing gender equality. 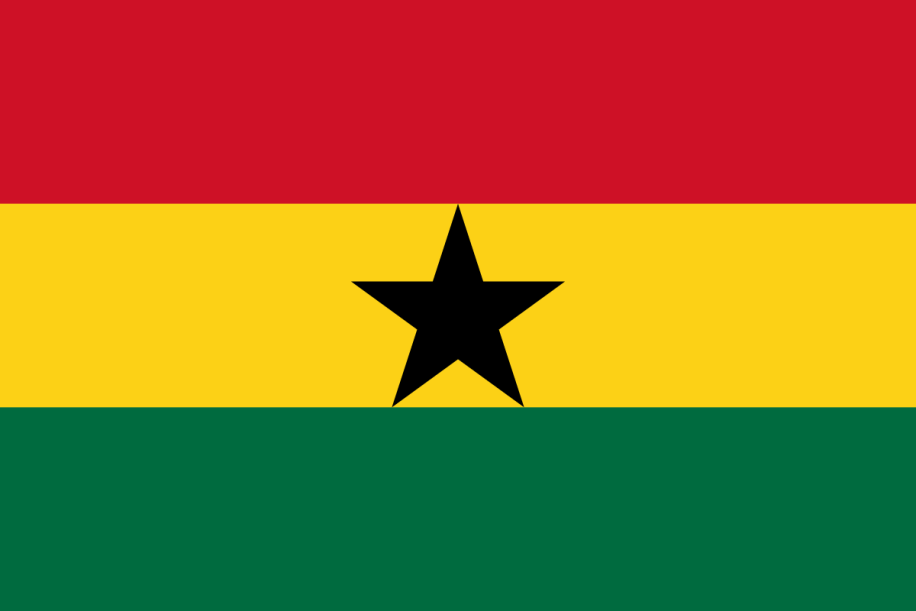 The Ghana Armed Forces (GAF) project aims to increase the eligible pool of women within the GAF, identified as a high-priority barrier in the DCAF – the Geneva Centre for Security Sector Governance Measuring Opportunities for Women in Peace Operations (MOWIP) report, and to enable GAF women to meaningfully participate and deploy to peace operations. The Ghana Armed Forces have also committed to deploy a Gender Strong Unit (GSU) for a period of three years, with the GSU premium paid to the Ghana Armed Forces at the end of each deployment

Project Funding will be used for the following activities and aim to address several high- and medium- level barriers faced by women, including the lack of eligible pool of women and lack of adequate infrastructure:

(i) conduct a national recruitment campaign targeting women with a focus on addressing misconceptions and stereotypes about women in the GAF. The campaign will also raise awareness of women’s career opportunities, especially in combat and combat support arms.

(iv) deploy a Gender Strong Unit (GSU) to UNIFIL in September 2022 for a period of three years.

This project will be complemented by a number of related activities supported by a bilateral agreement with Canada  including development of a gender policy and gender awareness training, and EIF project funding  for UNIFIL’s gender sensitive accommodation project, to enable the GAF to deploy a GSU to UNIFIL. 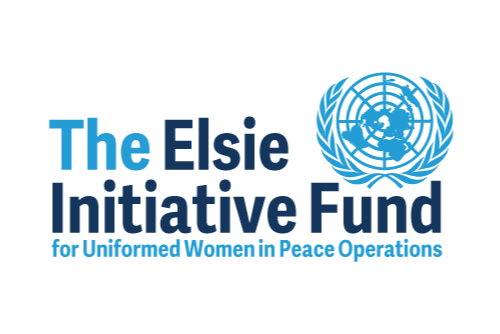 New York, June 10, 2022 – The Elsie Initiative Fund (EIF) launched its 2021 Annual Report:  “Diversity. Inclusion. Transformation” – English version, highlighting initial results and the impact of pilot projects. The report features eleven projects that contribute to the meaningful participation of uniformed women to United Nations peace operations. Of note, Senegal—the largest police contributing country— deployed its first ever woman Formed Police Unit commander and two gender-strong units with 16 per cent women, a fourfold increase from a baseline of 4 per cent in 2019. Initiatives from Niger, Togo and Senegal will train at least 3,150 women for recruitment into national security institutions and establish a pool of more than 740 trained uniformed women eligible for deployment as United Nations peacekeepers.

“The EIF remains a valuable instrument to enable troop- and police- contributing countries to fulfil their international commitments”, said Sima Bahous, UN Women’s Executive Director. “Gains made towards gender parity, especially in the security sector, cannot be taken for granted. To expand and increase uniformed women’s meaningful participation, we need sustained, transformative action, ensuring that their voices are included in all matters of peace and security, and that their contributions and leadership are supported and harnessed for the benefit of all,” she added.

During 2021, EIF-funded projects have contributed to transforming security institutions to be more inclusive by identifying and tackling barriers at various levels.

Five security institutions – the Niger Armed Forces and Police, the Senegal National Gendarmerie and Police, and the Togo Armed Forces – have committed to developing gender-sensitive legal frameworks and policies to ensure that the inclusive transformation to be achieved through EIF-funded projects is sustainable and creates long-lasting impact.

“Despite the good progress, women are still starkly underrepresented in certain uniformed categories, such as military contingents, and in some roles and functions.” said Jean-Pierre Lacroix, Under-Secretary-General for United Nations Peace Operations. “To overcome barriers that prevent women from playing meaningful roles in their national services and in peacekeeping, we need to harness the power of partnerships. The Elsie Initiative Fund is a key partner in our work to increase the meaningful participation of uniformed women in peacekeeping,” he added.

This year also marked the EIF’s first project with a United Nations peace operation, the United Nations Interim Force in Lebanon (UNIFIL). Aiming to build gender-sensitive accommodation for women peacekeepers from the Ghana Armed Forces, the UNIFIL project will pave the way for the mission to attain gender parity and equality.

without the generous support from donors – Australia, Canada, Denmark, Finland, Germany, the Netherlands, Norway, the Republic of Korea and the United Kingdom. Continuous and strong support from donors is essential to ensure the EIF reaches its US $40 million fundraising target in order to scale up the success of achievements made, and further accelerate progress towards gender equality particularly within international peace and security.

The EIF Annual Report in French will be launched shortly, along with a corresponding press release and announcements.

About the Elsie Initiative Fund (EIF)

Established by the United Nations and Canada in 2019, the EIF is an innovative, multilateral fund that aims to accelerate progress towards the United Nation’s gender targets in line with Security Council resolutions and the United Nations Uniformed Gender Parity Strategy 2018-2028. The EIF, a UN trust fund hosted by UN Women, supports the sustainable deployment and meaningful participation of uniformed women peacekeepers by providing financial assistance and incentives. To date, the EIF has raised US $30 million of its initial US $40 million target.

The French version of the EIF Annual Report will be available soon. For more information about the report and the EIF-funded projects, please visit elsiefund.org and follow @ElsieFund on Twitter. 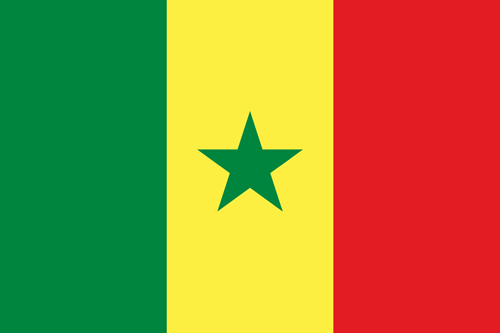 As at December 2020, Senegal is the highest police contributing country (PCC) deploying 12% of police officers in United Nations peace operations (1,071 total with 7% women among formed police units (FPUs) and 14% among individual police officers (IPOs): combined deployments of Senegal Police and Gendarmerie). The Senegal Gendarmerie seek to address barriers to women’s meaningful participation in United Nations peace operations, including: lack of understanding of gender equality in the institution, difficulties for women to reconcile family obligations with international deployments, and insufficient numbers of female gendarmes to participate in peace operations. The project aims to increase the recruitment of women within the Senegal Gendarmerie and their deployment to United Nations peace operations through a range of training initiatives, particularly additional training on gender equality. It also seeks to tackles structural barriers by adopting a gender policy, training on women’s leadership and constructing a daycare center.

This project funding over three years will enable the:

The Senegal Police seek to address barriers to women’s meaningful participation in United Nations peace operations, including: lack of institutionalization of gender equality; lack of women in the police; lack of information on deployment opportunities and lack of necessary skills to pass internal and United Nations-led tests on minimum proficiency levels for deployment as FPUs and IPOs. The project aims to increase the recruitment of women within the Senegal police and their deployment to United Nations peace operations through a range of training initiatives. It also seeks to tackle structural barriers by adopting a gender policy, dialogue with police leadership, empowering female police officers across all ranks, and a national communication strategy.

This project funding over three years will enable the: 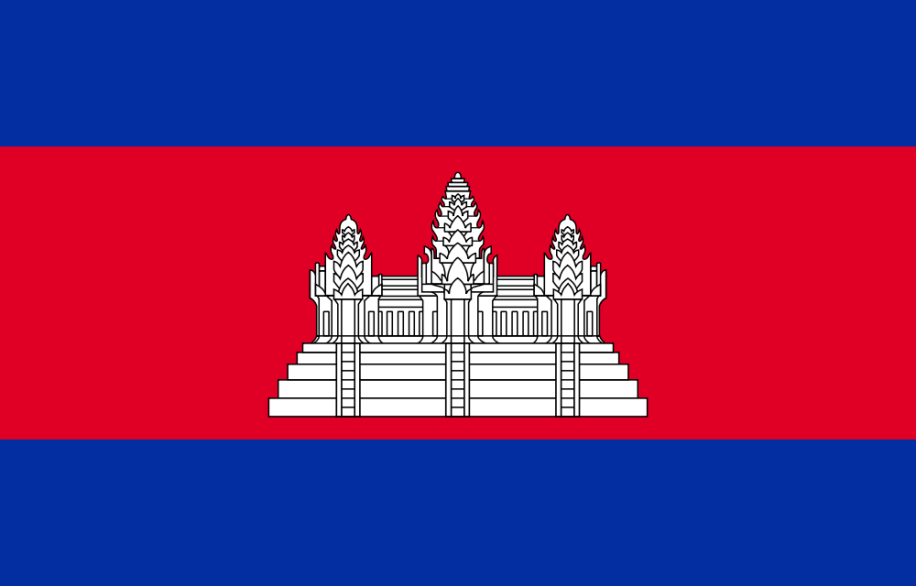 The project will contribute to the Elsie Initiative Fund’s first outcome—expanded country specific knowledge of barriers to the deployment of women peacekeepers to United Nations peace operations. 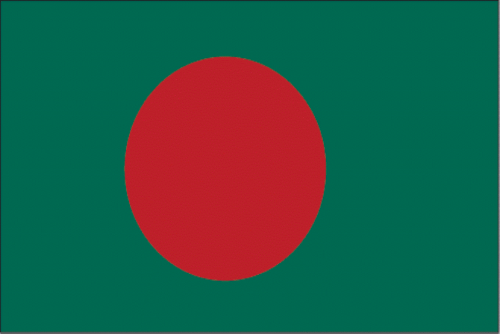 Outcomes of this project will include: 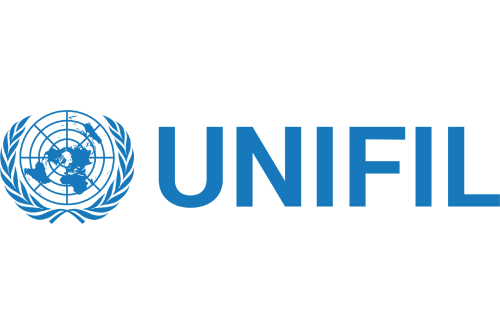 UNIFIL’s project is designed to provide gender-sensitive accommodation and working conditions for women peacekeepers from the Ghanaian battalion. It will also enable UNIFIL to attain gender parity and equality.

This camp improvement project will follow guidelines and recommendations from the Department of Operational Support’s new gender-responsive conceptual peacekeeping camp and accommodation designs created through the Elsie Initiative for Women in Peace Operations, funded by Canada – designed to improve working and living conditions for women peacekeepers.

Outcomes of this  project will include:

The project will also showcase to other UN missions—as well as other regional peacekeeping missions, the types of projects that can be undertaken to encourage Troop and Police Contributing Countries (T/PCC) to  increase the number of uniformed women peacekeepers they deploy, especially when in close cooperation with a T/PCC who is fully committed to deploying more women peacekeepers into UN peace operations. 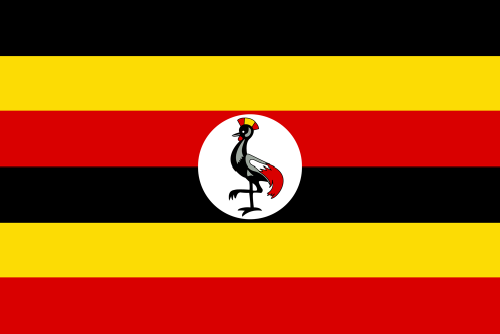 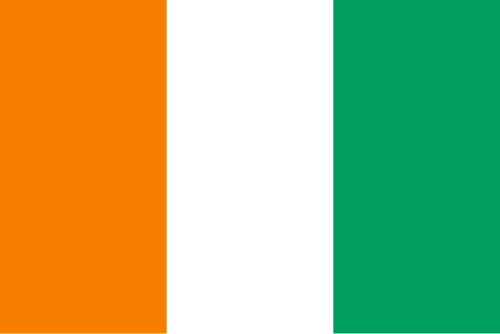